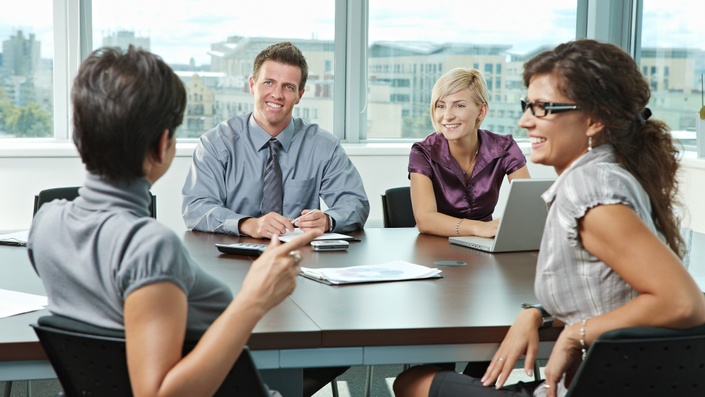 Promoting Justice and Reconciliation as a Biblical Mediator

The coupon code you entered is expired or invalid, but the course is still available!

Promoting Justice and Reconciliation as a Biblical Mediator

Purpose: RW Conciliator training will equip you to mediate disputes between others by improving communication and understanding, promoting reconciliation through mutual confession and forgiveness, and assisting them in negotiating a voluntary settlement of their differences (see Guiding People Through Conflict and Handbook for Christian Conciliation).

* The new conciliation courses and practicums are scheduled for release during the second half of 2022. If you plan to pursue this certificate, you may begin completing the prerequisite RW Coach training at your convenience. 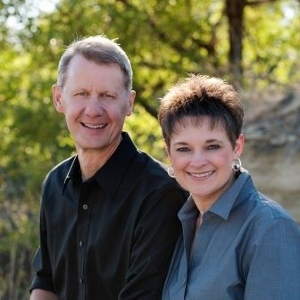 Ken Sande is the President of Relational Wisdom 360. Trained as an engineer, lawyer, and mediator, Ken founded Peacemaker Ministries in 1982, where he conciliated hundreds of family, business, church, and legal conflicts and guided the development of its global training program.

Ken founded RW360 in 2012 in order to focus on teaching people how to get upstream of conflict by building strong relationships in the family, church, and workplace. He teaches internationally and is the author of numerous books, articles, and training resources, including The Peacemaker, which has sold over 500,000 copies in seventeen languages.

Ken is certified as a Relational Wisdom Instructor and Conciliator, as well as a Certified Emotional Intelligence Instructor (with TalentSmart). He has served as a Certified Professional Engineer, as a member of the Alternative Dispute Resolution Committee of the Montana Bar Association, as an elder in his church and as an Editorial Adviser for Christianity Today.

Ken and his wife, Corlette, have two adult children and a growing number of grandchildren, and love to hike and ski in the mountains near their home in Billings, Montana.

When does the course start and finish?
The course starts now and never ends! It is a completely self-paced online course - you decide when you start and when you finish.
How long do I have access to the course?
How does lifetime access sound? After enrolling, you have unlimited access to this course for as long as you like - across any and all devices you own.
What if I am unhappy with the course?
We would never want you to be unhappy! If you are unsatisfied with your purchase, contact us in the first 30 days and we will give you a full refund.
off original price!

The coupon code you entered is expired or invalid, but the course is still available!